"You can literally feel Memphis as soon as you get close to it," says Memphis Jones. And, as a native Memphian with roots deeply embedded in the heart of Beale Street, USA, he would know. No one does what Memphis Jones does. Performing weekly at BB King's Blues Club and Hard Rock Cafe, he is a fan favorite. Tourists and purists flock to see his brand of high energy infotainment, where he shares "the stories behind the legends behind the songs that make Memphis famous". Memphis is a music lover who believes that all roads lead to Beale Street. 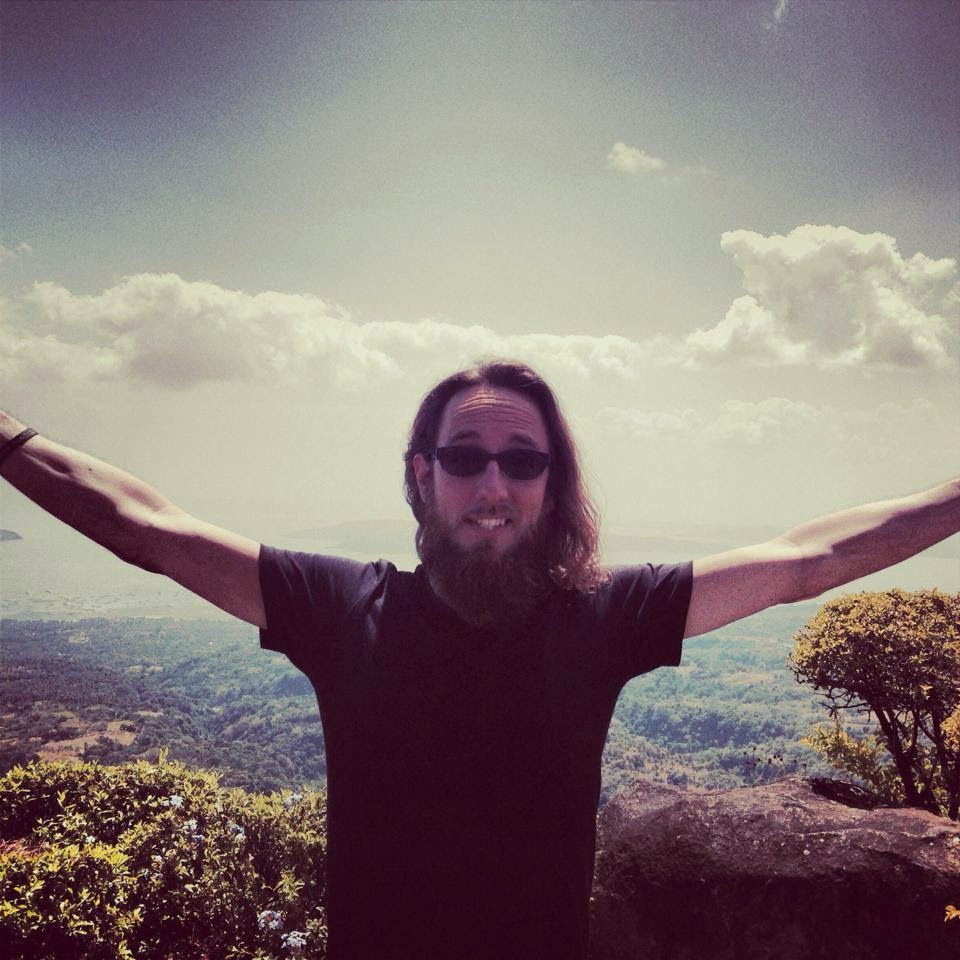 Memphis Jones visits a mountain resort
while on a promotional tour in Manila.

From blues to soul and rock & roll, he gives music lovers from around the world their own personal tours through the songs they love on the soundtrack of their lives.

Memphis Jones' performances are high on energy but low on volume, and his witty, interactive style engages all ages. He's a favorite on Beale Street and he'll be your favorite, too, as his audience is guaranteed a fun and informative cultural experience wherever he takes the stage.

"If you're a music lover, you're a Memphian. All musical roads lead to Memphis!"

Recently, Memphis appeared on WREG's Live at 9. You can see his performances of the original rock and roll song, Ike Turner's Rocket 88, as well as ZZ Top's LaGrange, here.

To book Memphis for tours, music or personality work, click here.
Give him a date, he'll give you a rate!

Posted by Memphis Jones at 2:46 PM