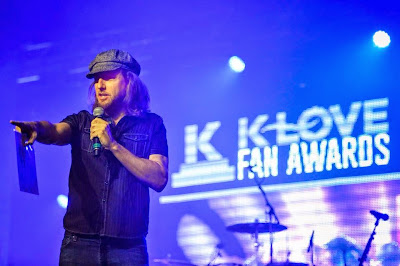 • What is the desired length?

Memphis can speak for as little as 30 minutes or up to an hour, as needed.

• What will participants in the conference hear during the keynote?

Memphis Jones’ life and career is guided by his passion for excellence and authenticity. Memphis offers listeners  from around the world their own personal tours through the songs they love on the soundtrack of their lives. His narrative inspires audiences to pursue each endeavor with excellence and passion, outlining authenticity as the key to success. With his acoustic musical performances and storytelling, he weaves the story of how authentic and passionate individuals were able to create a new musical genre, which arose from the Delta blues and gospel in the southern United States. Throughout his address, he will share the stories behind the legends and perform the songs behind the fearless individuals who have inspired generations with their music and storytelling.

• What does he offer to the participants? Why is this keynote interesting to others?

Memphis is a people person who loves to bring unity to every situation. His success as a keynote speaker lies in his own ability to be authentic with every audience. He inspires and motivates but audiences delight in his comedy and humor.

Memphis Jones is a storyteller and an encourager.

He has the unique ability to connect dots from one individual to another, one place to another, and one experience to another through story and song. Every time he presents to an audience, he receives rave reviews and excellent feedback. He is an international artist, recognized Delta music historian, keynote speaker and pastor who grew up immersed in the rich heritage and culture of  Memphis, Tennessee. He is the real deal and a crowd pleaser!

• What is the target audience of your session?

Memphis has reached audiences from around  the world with different backgrounds and influences, from children and teens to adults and seniors. As a weekly performer on Beale Street in Memphis, Tennessee, he entertains thousands of internationals in BBKing’s Blues Club weekly and has spoken on stages around the USA and the world from the Philippines to Europe and the Carribean to Canada. His message of pursuing personal passions and authentic excellence resonates with all audiences but especially with music lovers. Then, again, everyone loves music!

In addition to keynoting, Memphis has performed as emcee and is featured as video host for Elvis Presley Enterprises at Graceland and KLove Radio events. As a Delta music historian, Memphis has served as social media expert for Tupelo, Mississippi, birthplace of Elvis Presley, and currently for Tunica, Mississippi, gateway to the blues. He is also featured in The Birthplace Museum and Gateway to the Blues interactive museums. 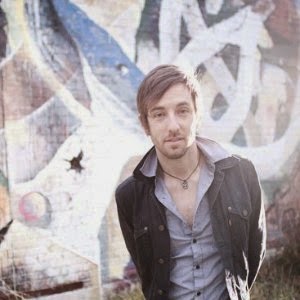