All musical roads lead to Memphis. 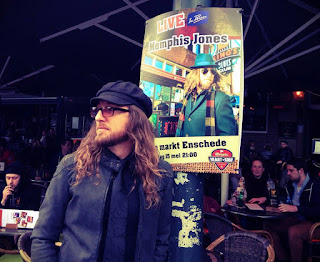 Memphis Jones is spending his summer doing a little globetrotting. His appearances in the Netherlands at the Memphis Heart & Soul Festival were a hit with Europeans. He will follow up those crowd-pleasing performances with an appearance at the TCI Food and Culture Festival in the Turks & Caicos Islands in July.


Then, it's on to Ontario, Canada as a VIP performer and emcee for the Collingwood Elvis Festival. He'll be back in Memphis just in time for a special performance at 2016 Elvis Week.
(Watch for more Memphis Jones info on Elvis Week here on Twitter or Facebook.)

With all this traveling, Memphis still chooses 901 (see video) as his home base! All musical roads lead to Memphis!  See him show you what Memphis has to offer:

Next up is a Memphis Jones-produced show and performance on the FairPark stage in Tupelo, MS. You can purchase tickets for Memphis Jones' FairPark appearance, while they last, HERE. 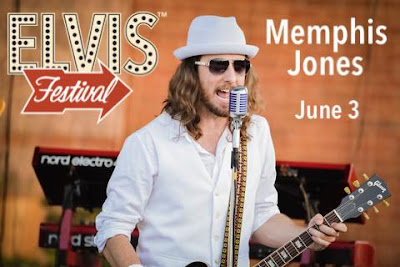 Book Memphis Jones directly to emcee or perform for your festival or event!

Give him a date, he'll give you a rate!
Posted by Memphis Jones at 9:00 AM