Memphis Jones is more than a fast talker, he's also a crowd-pleasing performer.

Recently, Memphis' performance schedule has expanded to stages around the world, including a promotional tour in the Philipines earlier this year and his second invitation to Ontario. 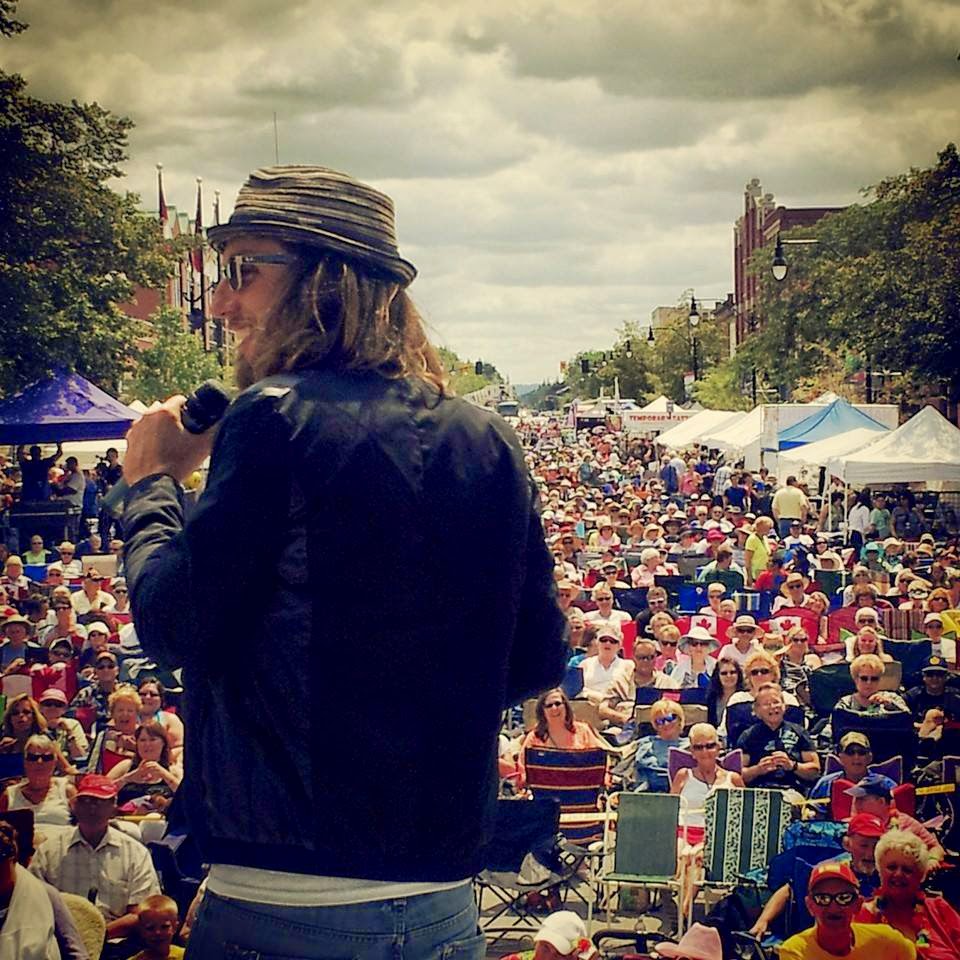 From blues to soul and rock & roll, he gives music lovers from around the world their own personal tours through the songs they love on the soundtrack of their lives. Tourists and purists flock to see his brand of high energy infotainment, where he shares the stories behind the legends behind the songs that make Memphis famous.

"I love to talk about the music that defines generations but I also love to connect with people by performing the songs they love to hear. I'm ready at the drop of a hat to give my all to every audience!"
~ MJ Memphis Jones manufactures moments for every occasion. He is a professional speaker, emcee and energetic performer who offers a uniquely positive experience to every gathering. He does not disappoint!

See what Memphis' fans have to say about his performances HERE.

To book Memphis for tours, music or personality work, click here. Give him a date, he'll give you a rate!

Posted by Memphis Jones at 8:03 PM