Memphis Jones, Elvis fan extraordinaire, is making the rounds this summer and on his way to a stage near you. After kicking off the season with a concert at BankCorp South Arena in Tupelo earlier this summer, Memphis will head north to host the Collingwood Elvis Festival in Canada for the 2nd year in a row. 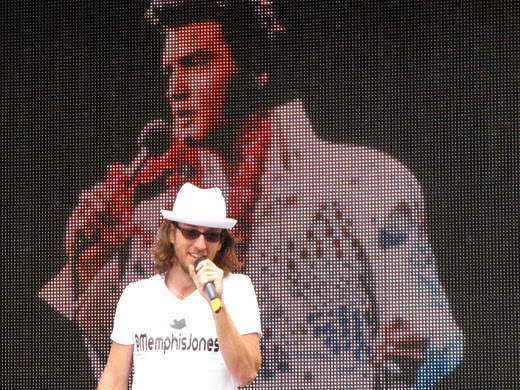 Memphis loves the fans that love Elvis and the feeling seems to be mutual. His respect for Elvis and his impact on music and culture extends to fans worldwide. He'll have plenty of opportunity to get up close and personal with fans in Canada at the Collingwood Elvis Festival, the world's largest Elvis festival outside of Graceland. Memphis says, "Getting to be a part of Collingwood last year was one of the top 3 highlights of my career. I can't wait to get back and see all my new friends!" This year the festival celebrates its 20th anniversary with Priscilla Presley. 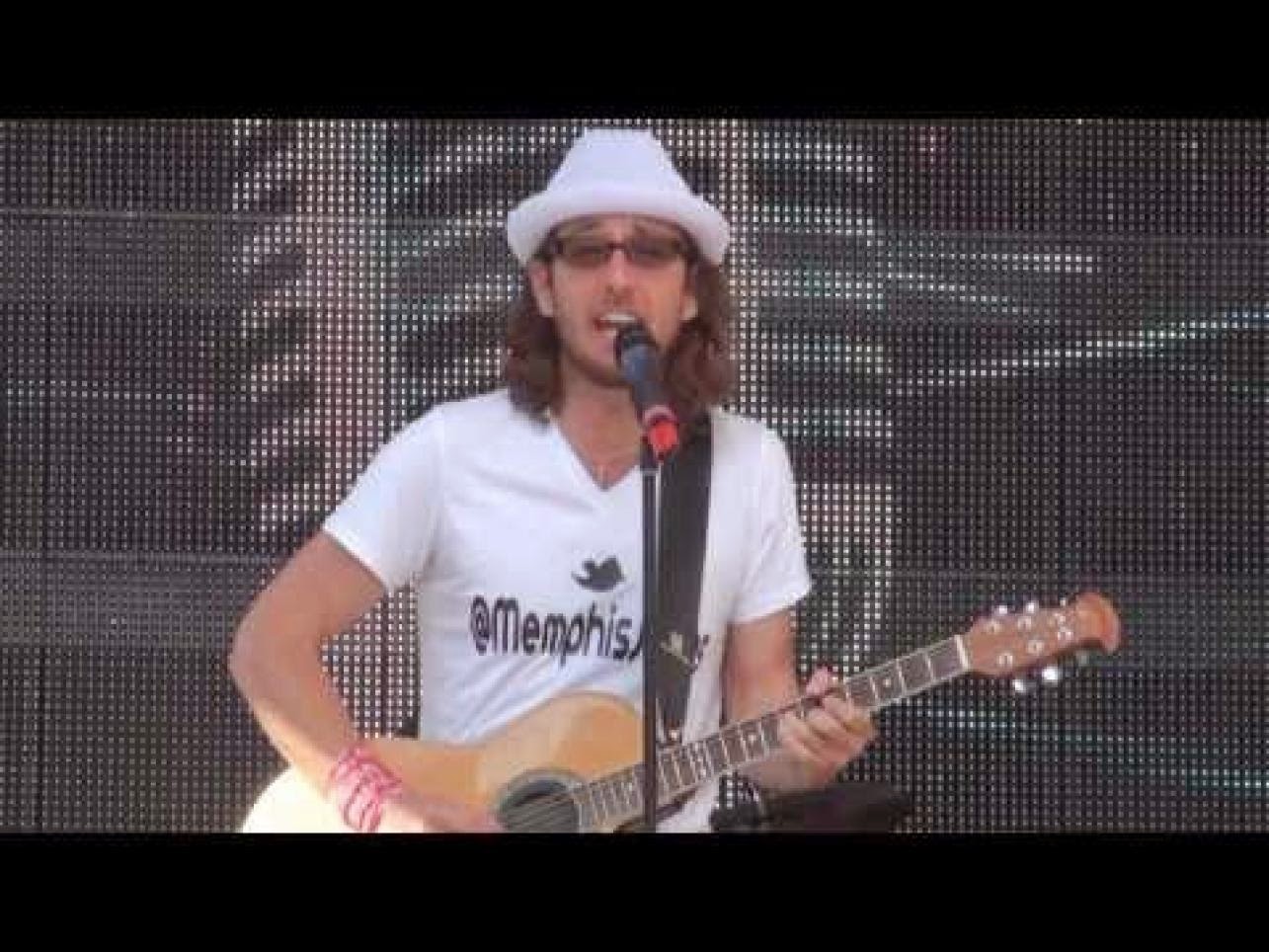 Not to worry, Elvis fan! If you can't make it to Canada this year, you can catch Memphis returning as the online host for Elvis Week at Graceland in August!


To book Memphis for tours, music or personality work, click here.
Give him a date, he'll give you a rate!
Posted by Memphis Jones at 2:47 PM